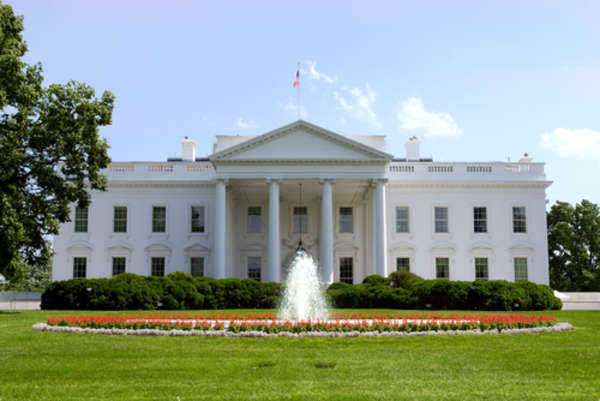 Patrick Henry was born on May 29, 1736, in Studley, Virginia. As a child, Patrick Henry was a little bit lazy, so his parents were worried about his future. They knew he would not be a farmer, so they tried to educate him at home. He would not pay attention to his studies as well, so when he was 21 years old, his father set up a business for him.

Unfortunately, Patrick Henry bankrupted the business. Patrick Henry had gotten married at the age of 18, so he needed to find a way to support his family. He decided to study for six weeks and then take an exam to become a lawyer. He passed the exam in 1760 and began working right away.

In 1763, Patrick Henry argued a case that made him very famous. In the Parson’s Cause, Patrick Henry argued that any king who would veto laws that were passed by a local legislature was acting like a tyrant who gives up his loyalty to the people below him. This was the beginning of Patrick Henry’s struggle to get independence for the 13 American colonies.

Patrick Henry kept making speeches and working as a lawyer throughout all of this. He gave another speech in March 1775, asking the people of Virginia to take up arms to protect themselves. Because Great Britain placed too many taxes and restrictions on the colonies, Patrick Henry felt it was time for the American colonists to stand up for themselves. He ended his speech with the famous words “give me liberty or give me death.”

Patrick Henry’s speech was on the same day the British marched on Concord. This was where the first battle of the Revolutionary War happened. When Henry found out that the Governor of Virginia had taken the gunpowder from a storehouse in Williamsburg, Patrick Henry set up the militia and marched to demand the return of the gunpowder or money in exchange for the stolen gunpowder. The governor paid money, but then declared Patrick Henry an outlaw.

Patrick Henry continued the fight for the colony’s independence as a representative in the House of Burgesses. Patrick Henry attended the constitutional convention in Virginia and became the very first governor of Virginia after the colonies became independent. Patrick Henry was Governor for three terms until he decided to retire and go back home.

Patrick Henry did not go to the Constitutional Convention because he thought that the federal government should not be strong and that the states should have more power. However, Patrick Henry was a very important movement to add the Bill of Rights to the United States Constitution.

•He opposed the U.S. Constitution.

•He helped lead the movement for Virginia’s independence.