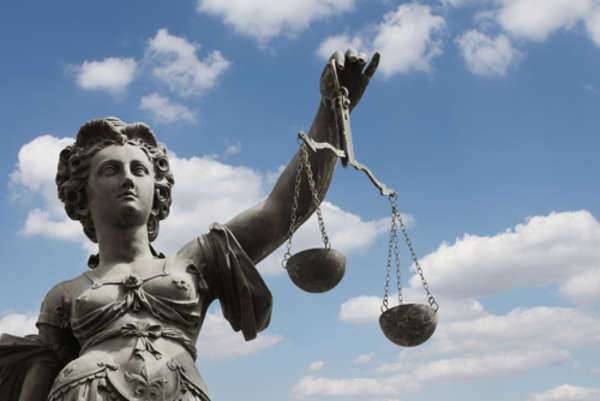 Benjamin Harrison was born on April 5, 1726, in Charles City County, Virginia. He studied at the College of William and Mary, but because his father died in 1745, not too long before he was about to graduate, he went back home to help take care of the family plantation. Later on, Benjamin Harrison became the owner of eight different plantations. He also became involved in the shipping business.

Benjamin Harrison’s entered politics in 1749. Harrison entered the Virginia House of Burgesses. He did this when the revolutionary movement began after the British Parliament started to talk about the Stamp Act around 1764. The House of Burgesses set up a committee to write a protest against the Stamp Act, and Benjamin Harrison was one of the people who helped write it.

Benjamin Harrison was a traditional and conservative person, and she showed the next year once the Stamp Act was passed. Patrick Henry was another Founding Father who felt that the colonies should fight back but refusing to follow some of the laws and demands of the British government. Benjamin Harrison did not agree with Patrick Henry.

When the tension between the British Parliament and the American colonies grew stronger, Benjamin Harrison decided to fight for the side of the American patriots. The House of Burgesses was closed down by the Royal Governor in 1774, but soon he was chosen to be a member of the First Continental Congress.

Here, Benjamin Harrison was very important and he helped in many different committees that looked at military, money, and the colonies’ relationships with other countries. From 1776 to 1777, Benjamin Harrison acted as a judge in many debates in the Continental Congress. Ultimately, these debates led to him and the other Founding father to sign the Declaration of Independence. He also signed the Articles of Confederation.

•Benjamin Harrison’s son and great-grandson were both Presidents of the United States.

•Benjamin Harrison was born on April 5, making him an Aries.

•The Royal Governor tried to bribe Harrison, be he turned it down and said he was devoted to Republican principles.