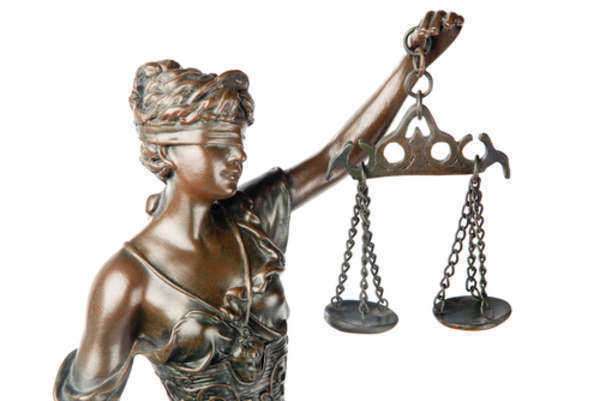 Near v. Minnesota: The Background
The case of Near v. Minnesota begins with a man named J.M. Near. This man was a resident of the state of Minnesota who published a newspaper called “The Saturday Press.” J.M. Near was arrested because of what was written in this newspaper. The content of “The Saturday Press” was thought to be racist, prejudiced and hateful in general. Because this hateful speech was spread to the public in the form of a Newspaper, Near was taken into custody by the state police.
The state arrested the man because of a law called the Minnesota Gag Law of 1925. This law did not allow media that was considered to be hateful to be passed to the public. The reason this law was passed was to prevent public uprising and riots from occurring. The state passed this law because any information that is provided to the public cannot be hateful or racist.
In response to his arrest, J.M. Near appealed by stating that his publication was not criminal in nature and that his arrest violated his 1st Amendment rights. Near believed that his right to freedom of the press and his right to freedom of speech allowed him to distribute his newspaper; Near also believed that the content of his paper was not intended to spark violence.
Near v. Minnesota: The Case Profile
The case of Near v. Minnesota began on January 30th of 1930. The case of Near v. Minnesota was heard in the United States Supreme Court. In this case, J.M. Near—the owner and operator of the newspaper—was arrested for spreading hateful speech. In response to his arrest, near appealed by claiming the state of Minnesota had violated his 1st and 14th Amendment rights. Also, Near explained that his paper was expression was not illegal or criminal in nature.
Near v. Minnesota: The Verdict
The United States Supreme Court in the case of Near v. Minnesota ruled in favor of J.M. Near, by stating that the Minnesota Gag law was a direct violation of the 1st Amendment to the United States Constitution. The ruling of Near v. Minnesota, distinguished between hateful speech and hateful actions. It was found that the newspaper was not an immediate danger nor did it present immediate harm to the population.
The 1st Amendment to the United States Constitution ensures that every American citizen may be granted the freedom to express themselves so long as their actions are done in a way that does not violate local or federal laws. The 14th Amendment to the United States Constitution allows a citizen of the nation to pursue ‘Life, Liberty and the Pursuit of Happiness.’