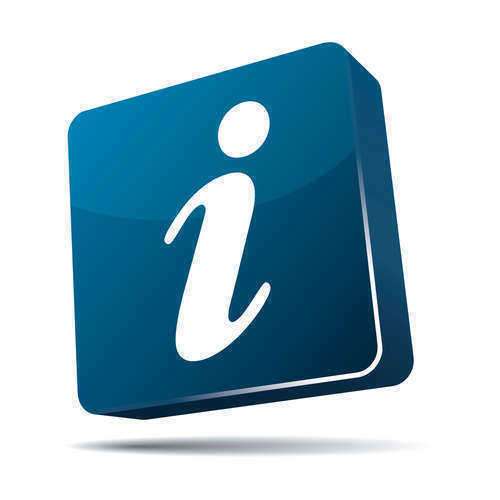 Adams was born in October 30, 1735 in Quincy, Massachusetts. He went to Harvard College and graduated in 1755. Afterwards, he studied law with Rufus Putnam, and also taught at Worcester. He became a lawyer in 1758.

John Adams’ personality was the opposite of the first President, George Washington. Washington was very outgoing and thought of his community. However, John Adams was very was known to be reckless, intense, and very passionate.

John Adams’ career in political started when he became the leader of the Massachusetts Whigs. In 1765, John Adams wrote a series articles that were very controversial about the struggles between the colonists and authority.

In 1768, John Adams moved to Boston and two years later, he helped defend many British soldiers that had been arrested after the Boston Massacre. John Adams helped set them free by defending them very well. Because of this, he was recognized and was elected into the House of Representatives of Massachusetts.

Afterwards, John Adams became a member of the Continental Congress between 1774 and 1778. In June 1775, John Adams supported a nomination of George Washington as commander-in-chief because he wanted to support the union of the American colonies.

He influenced Congress with his ideas to separate the American colonies from Great Britain’s rule. He also supported a resolution that said the colonies should be independent states, which resulted in him being a part of the committee that drafted the Declaration of Independence.

In 1796, John Adams was elected President since George Washington did not want to run for a third term. During his four year term, he passed some acts that later made everyone look down on the Federalist Party. He became alienated by his own party and his staff would often look to Alexander Hamilton for advice instead. He ran for President again in 1800, but was defeated by Thomas Jefferson. After his loss, he retired from politics.

John Adams retired and moved back to his farm in Quincy, Massachusetts. Here he would often write long letters to Thomas Jefferson. John Adams died on July 4, 1826, which was the 50th anniversary of the signing and adoption of the Declaration of Independence. He died at home and his last words were “Thomas Jefferson survives.” The strange part about this was that Thomas Jefferson had also passed the same day, but only a few hours earlier.