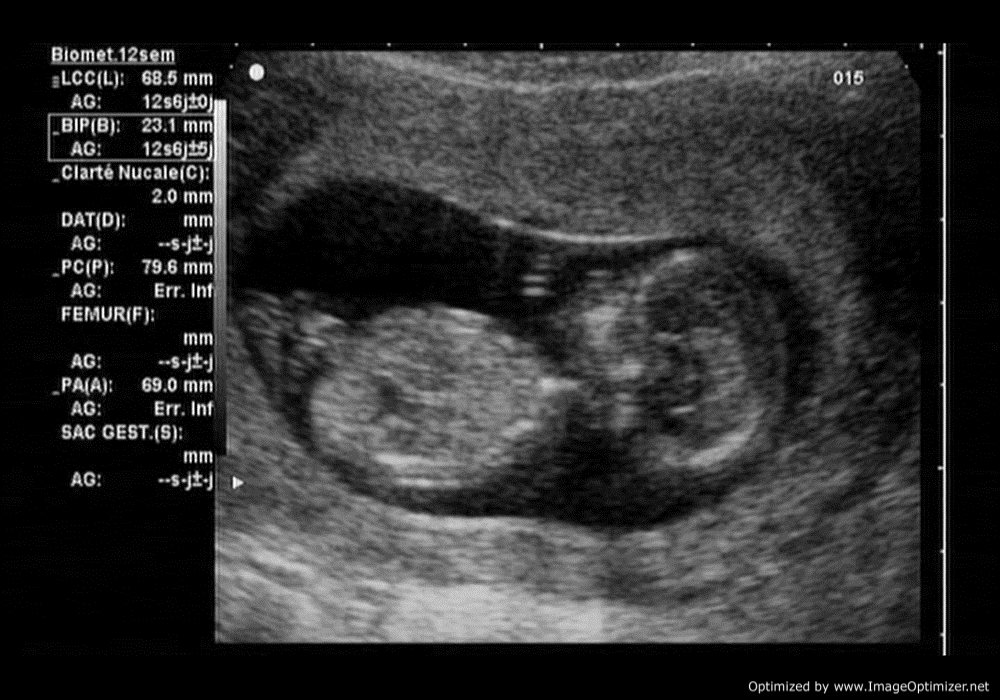 After being told by her parents she would not be allowed to continue her pregnancy to term, a teenager is suing for the right to have her baby. Both pro-life and pro-choice advocates have expressed dismay over the situation in Texas, in which the 16-year-old girl’s mother and father allegedly used threats and coercion to attempt to force her to obtain an abortion.

A judge has already granted a temporary restraining order to the girl, whose name was not revealed to the public in court documents because she is a minor. The girl, who was nine weeks pregnant when she told her parents about the pregnancy, had been living with her grandmother for several months beforehand.

While abortion clinics will not perform an abortion on an unwilling patient, regardless of whether their parents believe they should obtain an abortion, the girl in this case was still frightened. According to her court testimony, her mother and her paternal grandparents actually discussed “slipping” an abortion pill into the girl’s food or drink in order to cause a miscarriage.

The girl’s parents told her that having an abortion was her “only option,” according to allegations made in obtaining the temporary restraining order. Because she refused to agree to an abortion, her parents allegedly kept her out of school and took her car. They also began a campaign of harassment against the father of the girl’s unborn child and repeatedly threatened them, according to court documents.

According to laws in Texas and many other states, minors who want to obtain abortions have to obtain parental consent except in very limited cases. However, because abortion clinics will not accept patients who are having abortion procedures against their will, there is no specific law on the books in Texas that would prevent this kind of reproductive coercion.

The girl’s attorneys say that the precedent established in the landmark Supreme Court decision Roe v. Wade shows clearly that she should have the right to make her own choice about whether to terminate her pregnancy. The judge’s temporary restraining order blocks the girl’s parents from doing anything to cause a termination of her pregnancy at least until the conclusion of the court case.

Given the girl’s gestational age, it is very unlikely that she would be able to legally abort after the conclusion of the court case. Medical abortions (the type induced with abortion pills) are typically only available until week 8 or 9 of pregnancy, and it becomes significantly more difficult and expensive to obtain abortions past the 12-week mark that represents the end of the first trimester.