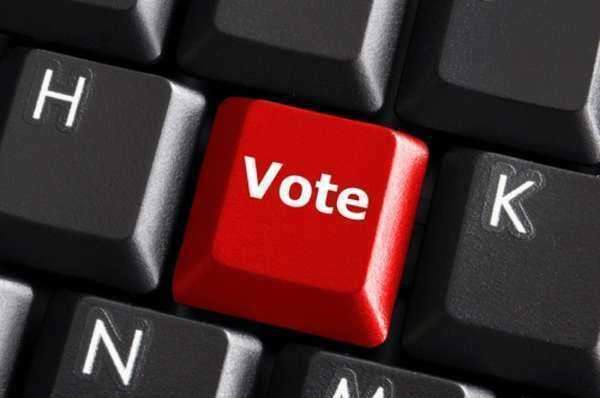 When you turn 18 you will be able to vote in all elections, be it state, local, or federal. However, the voting age was not always 18. The move to lower the voting age was the last barrier to voting that was corrected by an amendment to the Constitution.

Other restrictions on women and minorities were lifted by the 15th and 19th amendments and poll taxes, which were a barrier to the poor voting, were banned by the 24th amendment.

18-year-olds began to demand the right to vote around the time of the Vietnam War, where 18-year-olds could be forced to serve in the military, but could not vote. Obviously, this made many young men angry, that they could not choose the representatives that sent them to war. To fix this, President Nixon signed a bill in 1970 that would force all elections to accept 18-year-old voters.

This was of course, unconstitutional and the Supreme Court struck this down rather quickly in the case of Oregon v. Mitchell. The federal government cannot tell states how they should run their elections, although, at that time, some states allowed younger voters to participate in state-wide elections.

Due to the setback of the Voting Rights Act in 1970, which only lowered the age for federal elections to 18, Congress proposed a constitutional amendment the 26th amendment, in 1971. The amendment received overwhelming support in Congress and it took only four months for the states to ratify it.

What is the text of the 26th Amendment?

Congress shall have the power to enforce this article by appropriate legislation.
(Congress is tasked with preventing violations of the law that would prevent 18-year-olds from voting or voting discrimination against voters due to their age)