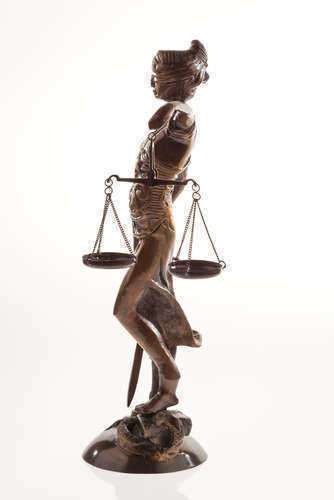 James Madison, Jr. was born on March 16, 1751, near Port Conway, Virginia as the oldest child out of 12 siblings. His father was a tobacco planter from Orange County, Virginia. His mother was from Port Conway as well and was the daughter of a tobacco merchant and merchant.

Between the ages of 11 to 18, James Madison studied under a private tutor where he learned math, languages, and geography. After preparing for college, James Madison entered the College of New Jersey. After graduating, he joined the American Whig Society, which was his first experience in politics.

In 1774, James Madison was elected to Orange County’s Committee of Safety, and two years later he was on the committee that created the Virginia Constitution. He helped write the Virginia Declaration of Rights, which helped form the Bill of Rights of the Constitution. James Madison was also a member of Virginia’s first legislative assembly. This is where he met Thomas Jefferson, another Founding Father who he became lifelong friends with.

This plan was the foundation for the United States Constitution that the delegates eventually made into the new government. He also supported the Constitution by acting as a member of the Virginia Ratifying Convention and by writing the Federalist Papers with John Jay and Alexander Hamilton.

Later, James Madison became a House of Representatives from 1789 to 1797. He wrote and introduced the Bill of Rights, which became the first 10 amendments to the Constitution.Also around this time, James Madison joined with James Monroe and Thomas Jefferson to form the Democratic-Republican Party.

Because of this friendship between Madison and Jefferson, he was appointed by Jefferson as Secretary of State in 1801. After Thomas Jefferson retired, James Madison became the President of the United States. James Madison retired from the Presidency in 1817. He spent his time fixing his life and protecting his legacy. He died in 1836 at the age of 85 as the last Founding Father.

•James Madison has the nickname – “Father of the Constitution.”

•His wife Dolley Payne Todd Madison was 17 years younger than him.

•He was the very last president from the Federalist Party.

•He was one of the shortest and lightest presidents. He only weighed 100 lbs and was only 5’4”.

•James Madison was the youngest member at the Constitutional Convention.

•The song “Star-Spangled Banner” was written while James Madison was president.

•James Madison was the very first president who had also been a Congressman.

•James Madison as well as only two other presidents did not have any children.