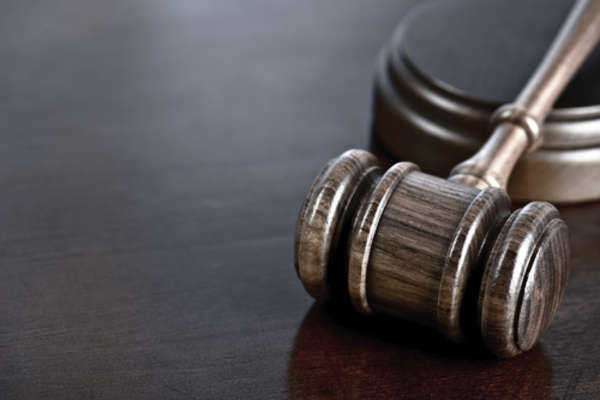 The case of Miller v. California involved a man named Marvin Miller, who was a part owner of a business that was considered to be lewd and sexual in nature. In the year of 1972, Mr. Marvin Miller started an advertising campaign where he distributed a ton of letters to citizens of California.

The majority of these individuals never requested this information and Mr. Miller ran into legal trouble when a mother and her child received one of Miller’s crude advertisements. The mother and child were highly offended by Mr. Miller’s advertisement. Shortly after receiving the publication, the mother filed a complaint to the California police department.

After reviewing the materials, the California police department was found guilty of distributing this information which was considered to be unsuitable for the general population. In response to the charges, Marvin Miller appealed the arrest and the fact that his material was considered “obscene.” In Miller v. California, Marvin Miller claimed that the arrest was a violation of his 1st Amendment Rights, which awards him the right to speak and express himself freely.

The United States Supreme Court in Miller v. California ruled in favor of the state of California. The court found Marvin Miller guilty of the misdemeanor because the material was deemed unsuitable for the general population. The Supreme Court found that the material Miller was handing out and distributing to the public was not meant for children to see. Therefore, Miller’s 1st Amendment rights were trumped in this particular matter.

The 1st Amendment to the United States Constitution allows citizens of the United States to engage in free speech, the freedom of the press, the freedom of religion, and the right to assemble. These freedoms, however, are not awarded to an American citizen if the individual puts the general population in any sort of harm with their speech, assembly, press or religion.

The verdict of Miller v. California created the ‘Miller Test.’ This test is used to define what is considered obscene or unsuitable for the general public. The Miller Test will take a publication or any piece of art or communication and evaluate whether or not it is suitable for the public. It will look at how dirty it is or how it may offend people and decide whether or not it is protected by First Amendment Rights.