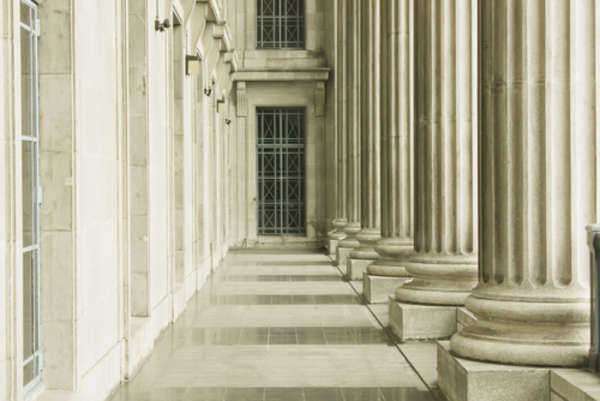 Clarence Brandenburg was a leading member of the Ku Klux Klan (a very mean-spirited group of radicals). His group was located in the woods of Cincinnati. When Brandenburg’s Klan formed a rally, the man contacted a local news station in Cincinnati and invited the organization to cover the Klan’s rally.

Clarence Brandenburg was arrested for forming and participating in the rally and for asking a news station to film the hateful meeting. Brandenburg broke the state’s law which prohibited the publication of any hateful or violent showing. Mr. Brandenburg appealed the charges against him by claiming his action were not criminal in nature.

The aspect of criminal intent was the main factor in this case. Did Brandenburg intend to commit a crime? Was he in violation of his free speech rights? Is it illegal to broadcast hateful and racist speech to American homes via the television?

The Brandenburg v. Ohio trial took place on February 27th of 1967. Clarence Brandenburg was accused of broadcasting a hateful showing. Brandenburg appealed these charges by claiming he was protected under his 1st Amendment Rights. He claimed his rights as an American citizen were violated when he was arrested and that he was unjustly punished for non-violent and non-criminal expressions.

Although the Ku Klux Klan’s rally was hateful, the sentiments expressed were not deemed by the United States Supreme Court to be of an immediate danger to those around the rally.

The 1st Amendment was the reason why Brandenburg v. Ohio favored Brandenburg. The 1st Amendment of the United States Constitution ensures that every citizen of the U.S. is granted the freedom to express themselves so long as it does not pose a threat on anyone else. The speech or expression also cannot be delivered with a threat of violence.